How Microblading Changed My Life

The Knot beauty editor put this brow boosting service to the test. Here’s what you should know.

The early 2000s hit me hard—I have the Juicy Couture tracksuit (baby blue, obviously), glittery MAC eye shadows and the ravaged eyebrows to prove it. I’d pluck my brows every morning with leopard-print Tweezerman slant tweezers using a light-up vanity mirror, haunted by the fear that stray hairs had popped up in the middle of the night. By the time I started college in 2006, my brows were barely visible.

To my horror, in 2014 bold brows à la Cara Delevigne were declared officially on fleek and I spent the next several years trying to fix the damage caused by my mercenary hair removal. I stopped plucking entirely, started taking hair pills and slathered all kinds of growth serums on my anemic arches before bed. My brows grew back—kind of. I still had bald patches everywhere and they were no longer twins but something closer to estranged cousins. Thus began my love-hate relationship with brow pencils, powders and gels.

I learned about microblading on Instagram, and immediately knew I had to try it. Unlike traditional permanent makeup, which can lead to Sharpie-esque effects, microblading is a semipermanent series of feathery strokes that look just like real hairs, and it lasts one to three years. The end result is natural and essentially undetectable—and that’s exactly what I wanted. 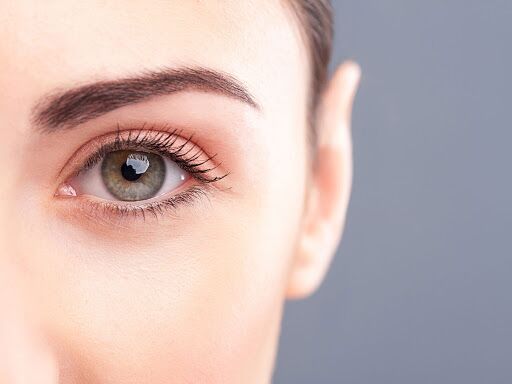 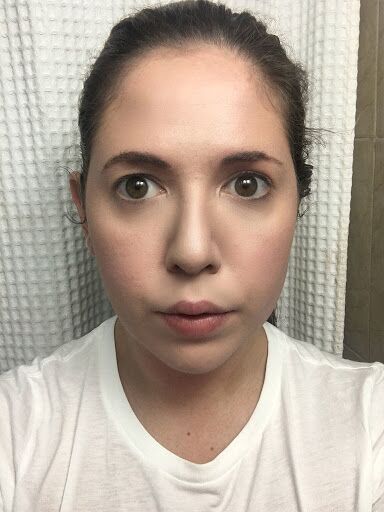 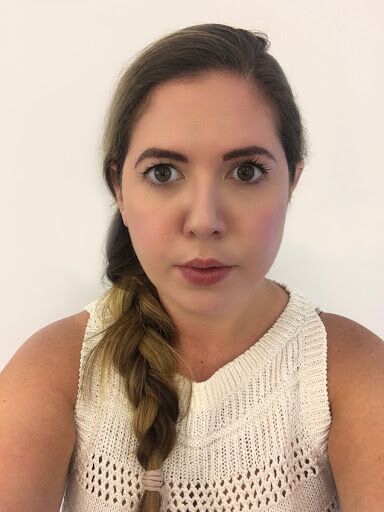 Reader’s Digest: Here’s Why Everyone Is Suddenly Microblading Their Eyebrows

Today: I tried microblading my eyebrows and here’s what happened

US: Everything You Should Know Before You Get Your Eyebrows Microbladed